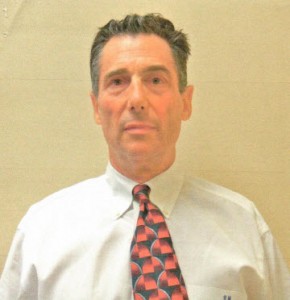 Gregg Mandell has been representing injured men, women, children, and employees for over 35 years. His firm concentrates its representation of persons injured in automobile, bus, and truck crashes, premises liability, and workers’ compensation claims. The firm still has one of the highest premises liability knee injury verdicts in Illinois. The Law Offices of Gregg Mandell, Inc. has a passion for assisting clients, often through difficult times. Gregg holds several national racquetball and judo championships. His competitive edge is shown in his numerous athletic and professional accomplishments. He is a member of a number of professional organizations including the ABA, ITLA, and IWCA. He also has the highest possible rating (AV) in both legal ability and ethical standards from Martindale-Hubbell.

-Graduated from DePaul University College of Law with high honors in 1981.

-Admitted to U.S. Northern District of Illinois Federal court in 1981.